Do You Have A Child? Here’s A Tax Credit You Can Claim!

It’s always a delight to see photos of friends, relatives, and even strangers welcoming a baby. Who doesn’t light up at the sight of a baby on their feed? It is never a chore to throw in positive reactions and comments when a bundle of joy is pictured.

But, we can all agree that having babies and raising them are entirely different things. That cute smile and their innocently melodic coos can’t possibly paint a picture of all the sleepless nights and challenges parents will have to face afterwards.

This is exactly why everyone has a responsibility to build a community and foster an environment that will nourish a child and support their growth and development. As they say, it takes a village to raise a child.

In that sense, the government needs to have a hand in creating policies that promote a child’s best interest. One that comes to mind is the Child Tax Credit. 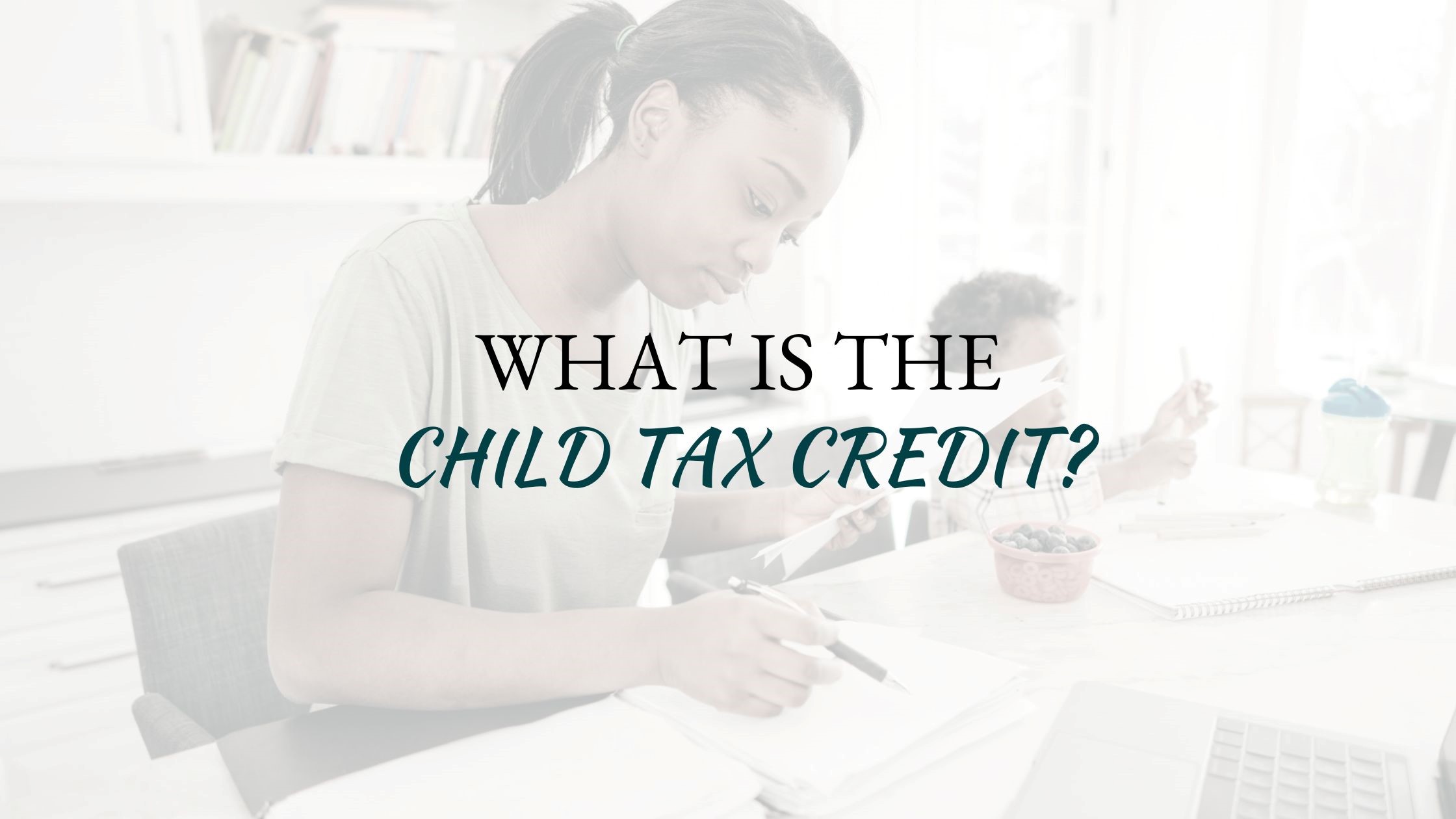 The Child Tax Credit (CTC) is a tax relief that families can claim to support the costs of raising a child.

In 2017, the Tax Cuts and Jobs Act (TCJA) increased the maximum amount of credit to $2,000 per child but capped the amount of refund families can receive, at $1,400 ($1,500 in 2022) per child. This made it difficult or close to impossible for low-income families to fully take advantage of the credit since they owed little to no income tax.

The CTC became more accessible in 2021 because of the temporary improvements introduced by the American Rescue Plan Act (ARPA). True enough, it is the major contributing factor to the decline of child poverty by 46% in 2021 at 5.2% from 2020’s 9.7%.

The ARPA made the following changes for the 2021 tax year: 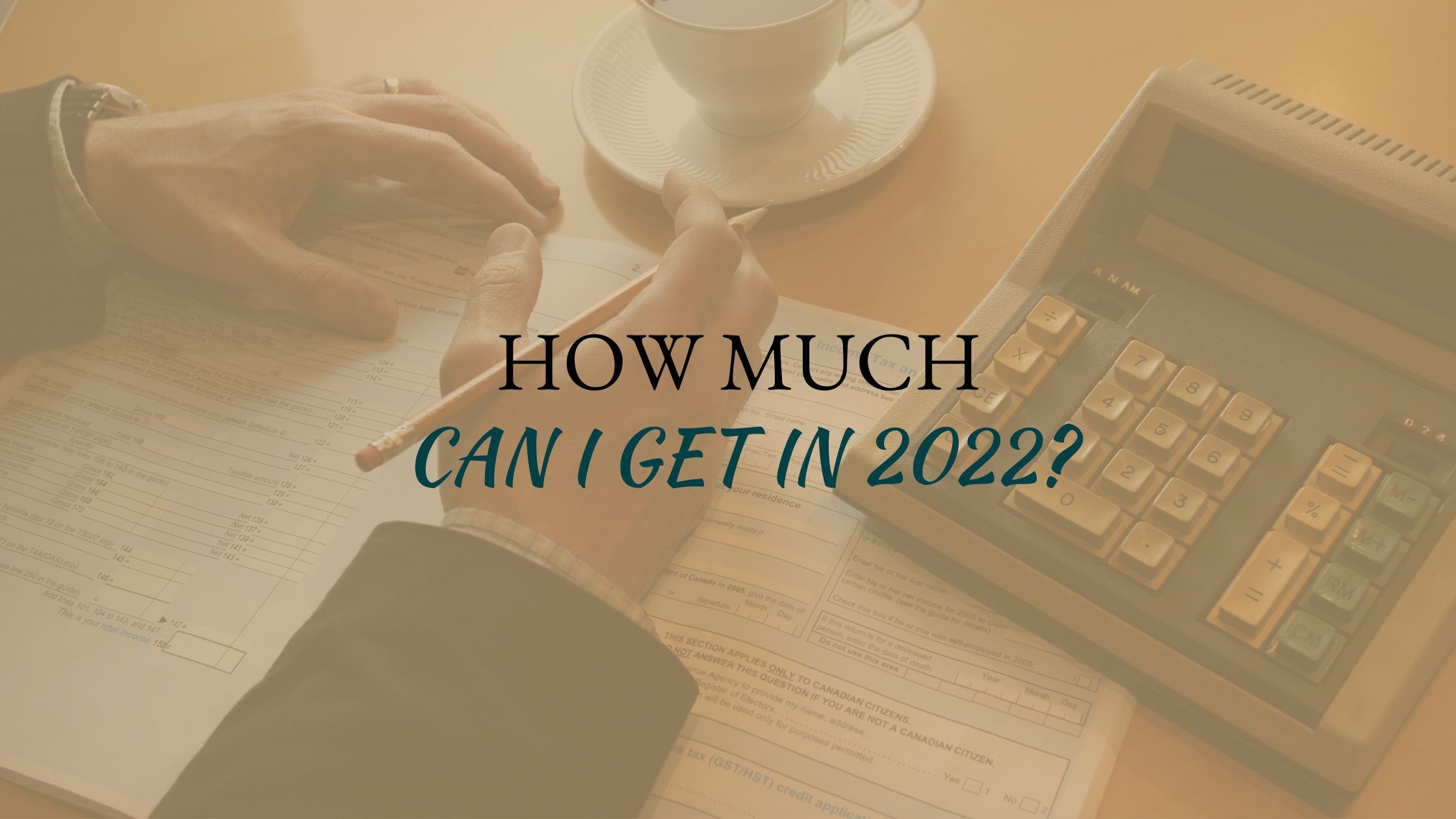 With the expiration of the ARPA, the amount of child tax credit has reverted back to $2,000, and the refund to $1,500. Additionally, there are no more advance credit payments.

It’s easy to determine whether you and your child are eligible for the CTC. You just have to keep the following criteria in mind: 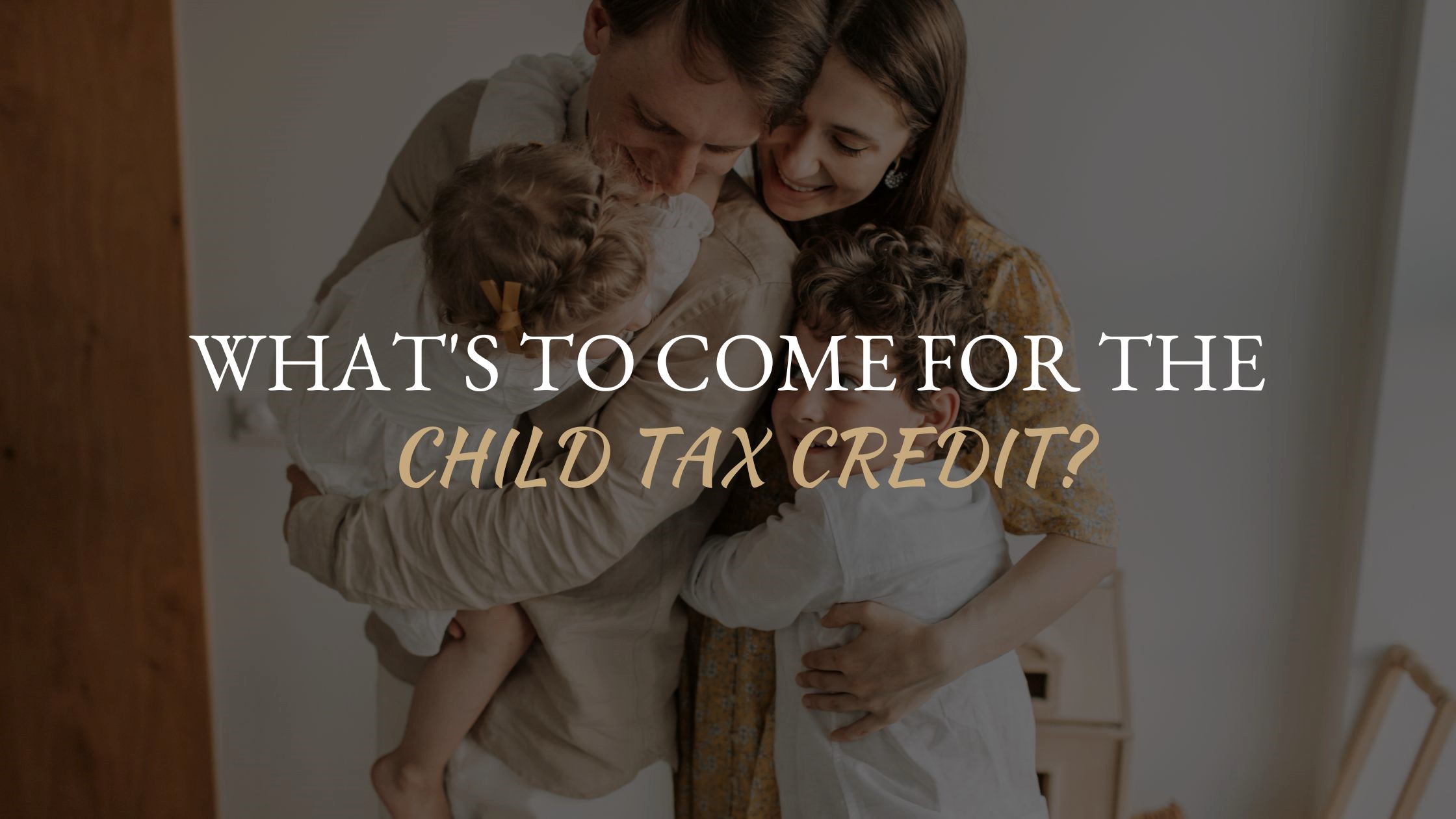 This has sparked discussions and a clamor for the renewal of the expanded child tax credit to address policy issues on reduced or unavailable CTC to low-income households, and phase-out based on income rather than number of children.

Can we hope for a new legislation on the CTC? We’ll have to stay tuned! 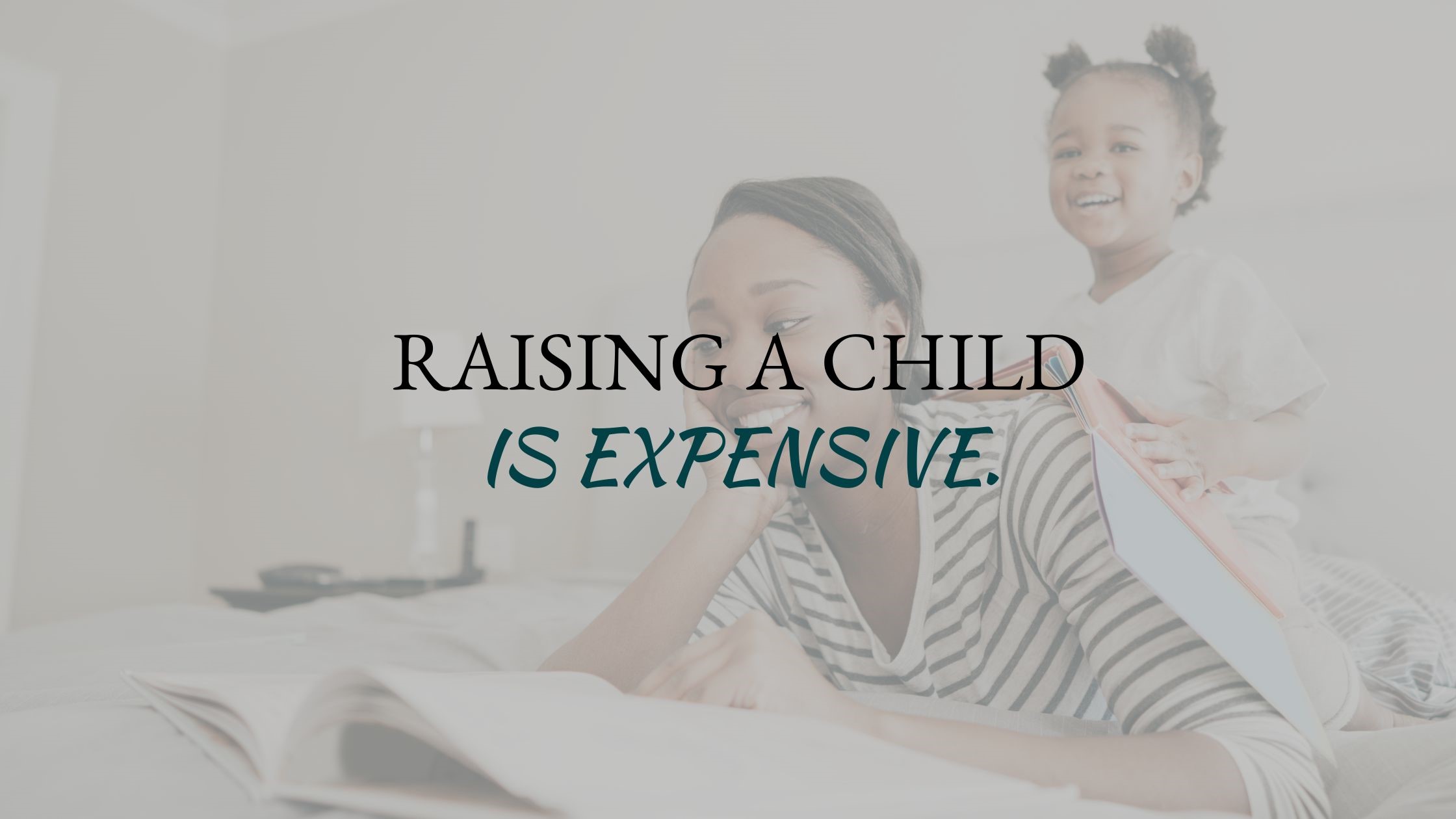 Can you believe that you’ll need to shell out an average of $310,605 until they turn 18 – that’s around $17,000 annually! As parents or caretakers we have to be creative and find solutions to ease the burden and make the most of parenthood (the “crazies” included).

Aside from the CTC, there are other tax breaks you can lean on like the Earned Income Tax Credit. Don’t miss out on any of them and let’s get your strategy in place before tax season!